Yesterday, January 31, 2018, ONE Northside, along with affordable housing developers (including Heartland, NHP, Garfield Park Community Council, Lightengale Group, Trilogy, IHDC, the Shriver Center, and realtor SVN Partners), met with the Mayor’s Office and the Department of Planning and Development (DPD) around Single Room Occupancy (SRO) preservation. SRO preservation has recently been in the news. You can read more here. 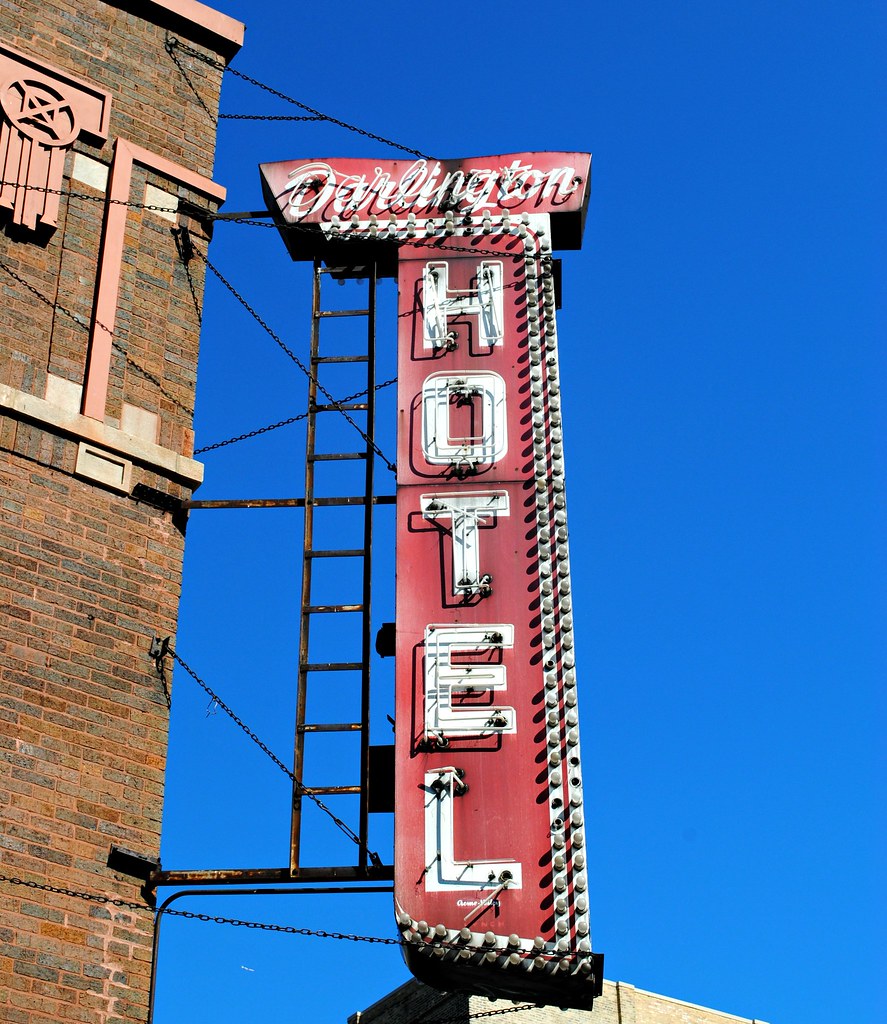 There have been five SRO buildings in Chicago that have opportunities to be preserved. The affordable housing developers and broker around the table have been working with owners to come up with more than reasonable deals in order to preserve 384 units of SRO housing. The five buildings are the Leon, the Glenn, the Darlington, JR’s Plaza I, and JR’s Plaza II.

The reason these deals have not moved is due to a broad issue. There is a lack in public money dedicated to financing the preservation of SROs. To secure an SRO to preserve it as affordable is an incredibly big undertaking financially, especially for SRO buildings in vied after neighborhoods with strong markets:

Compared to the cost of SRO units lost to the City of Chicago, financing preservation is much more affordable and sustainable long-term for the City. Affordable housing developers have been willing to front much of the cost and risk of acquisition and rehab, mainly needing government funding as a support. This is also not considering the cost to the City when SRO tenants lost their homes–how that impacts the local economy, businesses, and the need for more homelessness services every year. We are seeing SRO tenants are moving from one SRO to the next, not into another form of affordable housing considering their backgrounds and waitlists. We seeing this now with the Wilson Men’s Hotel, and we saw this with residents of the Wilson and Lawrence viaducts. 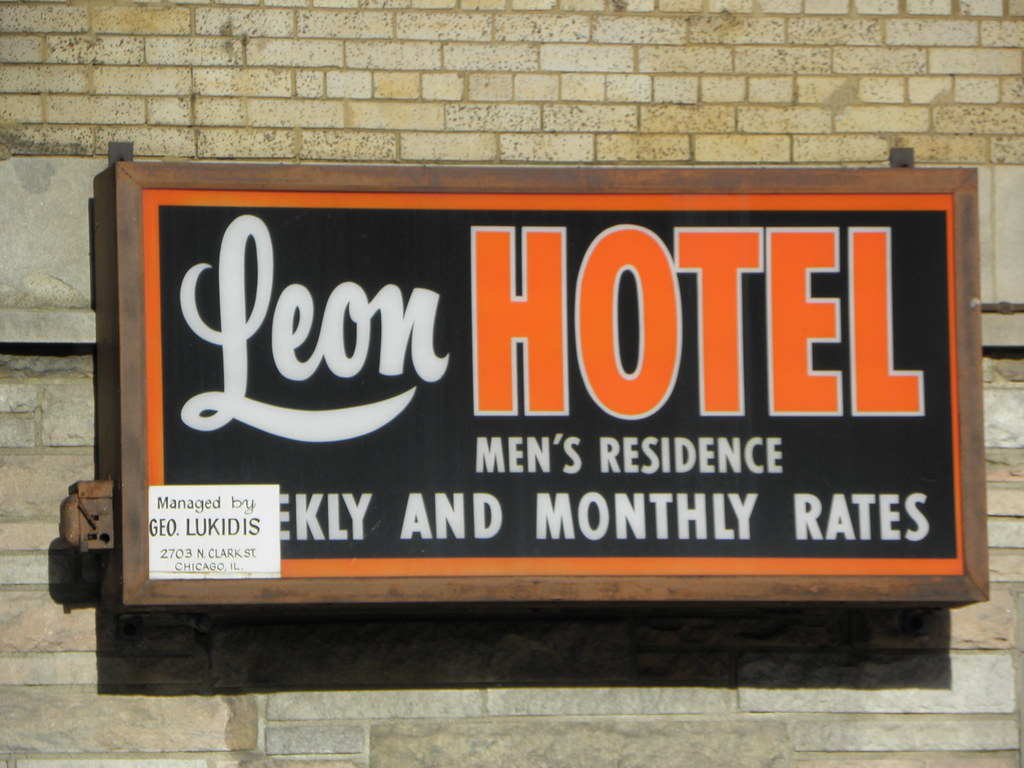 In the meeting, we demanded both financial support for these five buildings that are near ready to be preserved, and a long-term solution to strengthen the ordinance’s goal to preserve SRO housing as affordable.

The Mayor’s Office and DPD were willing to meet with us about the latter to figure out solutions to this consistent problem. They acknowledged that to avoid crisis after crisis of losing SRO buildings, we have to tackle the broader issue of having funds for preservation and having them committed. We look forward to convening in this meeting to come out with a long-term solution.

However, there was no conclusion when it came to the five buildings that have an opportunity to be preserved. We are continuing to fight for the buildings most at-risk of having tenants lose their homes.

If you want to read more about SRO preservation and the SRO ordinance, you can find more information here.

If you are an SRO tenant of any of the buildings above or interested in getting involved, please contact Vivien Tsou at vtsou@onenorthside.org.

Affordable Housing, Uncategorized
ONE Northside Revokes Support for City Pads Chicago Development at 6145 N. Broadway
Alderman Cappleman can get us one step closer to a Community Benefits Agreement at Wilson and Broadway
Tweets by @ONENorthside